According to the Head of the State-run Russian space company, Russia owns Venus.

In light of the recent discovery of phosphine in Venus’ atmosphere – indicating a possible sign of life on the previously-though uninhabitable planet, Russia has claimed ownership of Venus. Phosphine, the gas found on Venus, has almost exclusively been linked to anaerobic microorganisms on Earth. However, researchers and scientists are having difficulties understanding its presence on the planet.

The head of Russia’s state-run space company Rososmos, Dmitry Rogozin, has made significant claims since this new discovery has spread worldwide. Firstly, Rogozin asserts that the hellish world that is Venus belongs to Russia and their space centre. Secondly, that the number of missions Rosocosmos has sent there will be increased.

At the 2020 HeliRussia exhibition, Rogozin stated that “our country was the first and only one to successfully land on Venus.” He continued, according to the TASS News Agency, saying, “The [Russian] spacecraft gathered information about that planet – it is like hell over there.” 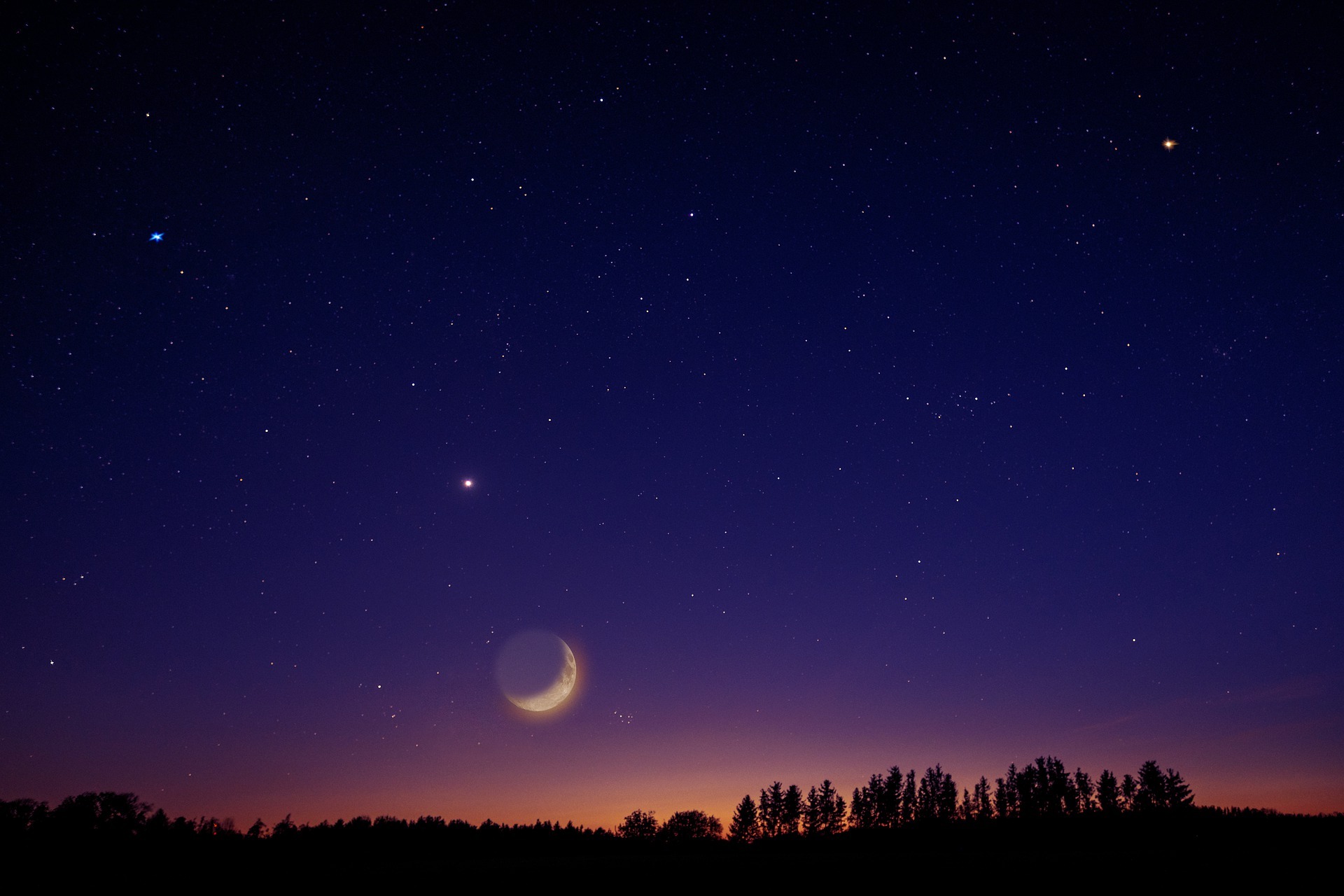 “We believe that Venus is a Russian planet.”

Rogozin has been heavily linked to trolling in recent years, which leads to the assumption that he, and Russia, were not necessarily claiming territory for the entirety of the nightmarish planet. In fact, some assume that this was intended as a jab at NASA, who have started to solicit bids for the purchase of the first commercial off-world Moon rocks.

Furthermore, NASA has long asserted their views about the territory of the universe and who can claim what. They insist that space, and all of its resources, be open for anyone who has the ability to claim them. However, accusations of space colonialism in relation to this policy have been made by Rocosmos officials.

Many have also compared the inhospitable nature of Venus’ planet and Russia’s somewhat inhospitable climates have many things in common. The conditions of Venus’ surface are nightmarish, with sulfuric acid clouds, atmospheric pressure that is 90 times that of Earths, and 880 degrees Fahrenheit temperatures. From this, it can be assumed that Rogozin was simply joking about these similarities.

As Rogozin stated at the HeliRussia exhibition earlier this year, Russia was the first country to successfully land on Venus. Rocosmos can gloat about their achievement and the hardiness of their Soviet-era Venera missions that successfully made it to the surface. In 1978, one of NASA’s Pioneer Venus Multiprobe’s lasted just over an hour on the surface of Venus, while the Venera-13, Rocosmmos’ spacecraft, lasted an incredible 127 minutes in the dreadful surface of Venus.

There has been talk of Rocosmos and NASA collaborating on a proposed Venera-D mission that would aim to land another crat on Venus in 2026 or 2031.

“I believe that Venus is more interesting than Mars,” states Rogozin, adding, “if we don’t study what is happening on Venus, then we won’t understand how to prevent a similar scenario from happening on our planet.” 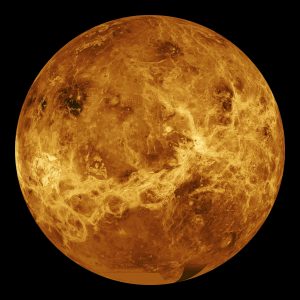 In addition to the proposed collaborative mission to Venus with NASA, Rocosmos has started considerations of their individual mission. This mission would aim to retrieve samples from the surface and return them to Earth.

In May, Lev Zeleny, Scientific Director of the Russian Space Research Institute, announced that at least three research vehicles were planned to be sent on the missions. While NASA has considered exploring Venus at times, they have always focused their attention on other planets they deemed more worthy, such as Mars. The planets and moons they explore have water, and it was discovered that, even if Venus has oceans, they disappeared long ago in what could have been an apocalyptic event.

It is common knowledge that both NASA and Rocosmos suffer significant funding issues.

NASA gas multiple plans that are all competing for funding currently, including two Venusian spacecraft, VERITAS and DAVINCI +, one to Jupiter’s moon Io and another to Neptune’s moon Triton.

In recent years, Rocosmos has received substantial cuts to government funding. Competitors such as SpaceX that can offer reusable, cheaper rockets are making it more difficult to receive funding. Despite these cuts, Rogozin has been bosting about Rocosmos’ abilities. However, Rogozin has recently announced that a lack of funding if significantly affecting their company.

“I don’t quite understand how to work in these conditions.” Rogozin adds, “we are seeing that leading foreign space agencies are increasing their budgets.” 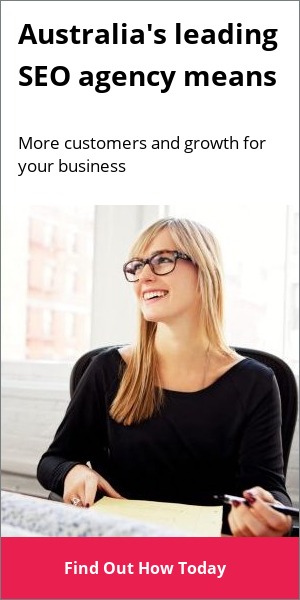 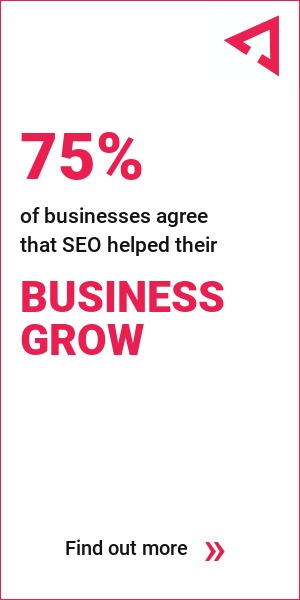 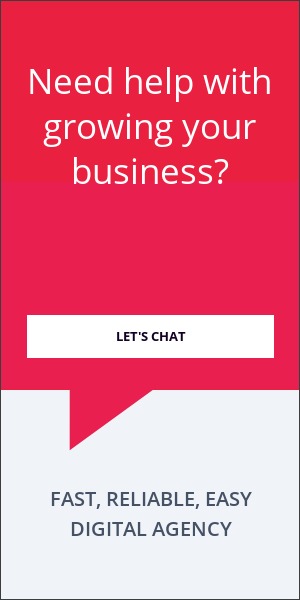 News Mag Daily is your one-stop business news website. We provide you the latest articles on tech, business, culture, entertainment, science and finance.
Contact us: contact@newsmagdaily.com

The Evolution of American Game Consoles

New Ideas On How The Brain Works

Netflix Direct Being Tested in France